For more information please contact us today on 0800 038 9841 or email us on: info@lancashirefiresecurity.co.uk

What is the proper fire procedure in a care home?

Once the alarm has been raised signalling a fire, the most important thing to do is make sure that residents and staff are evacuated in a timely fashion.Every care home should have a designated fire warden, who will be in charge of evacuation, since they have the best knowledge of the predetermined personal evacuation plans, including which residents need evac chairs, or which residents may not be able to hear an auditory fire alarm.

How can we prevent fires in care homes?

The best way of making sure that fires are prevented is to do regular risk assessments, that are updated every time there is a relevant change in the care home. Take care to minimise every risk outlined in the assessment. Make sure all electrical points and appliances are tested by an electrician, and practice good housekeeping, especially with flammable objects such as medical oxygen. Make sure walkways, especially when they are used as escape routes, are always kept clear of obstructions.

What are the main causes of fires in care homes?

What are the three stages of fire evacuation in a care home?

The three stages of fire evacuation in a care home correspond with the ability levels of each resident:

Single stage – this accounts for every able bodied resident who may evacuate on their own immediately, with minimal assistance.
Progressive horizontal – this refers to residents who may have mobility issues, and will be evacuated in their own stages, including first evacuating to the fire exit, and then evacuating to the assembly point.
Delayed – this refers to the rare cases in which a resident is physically unable to evacuate, or it becomes unsafe to do so, at which point the resident will have to remain in their room until the fire is dealt with. Patients like these will have rooms that have extra fireproofing and structural capabilities. 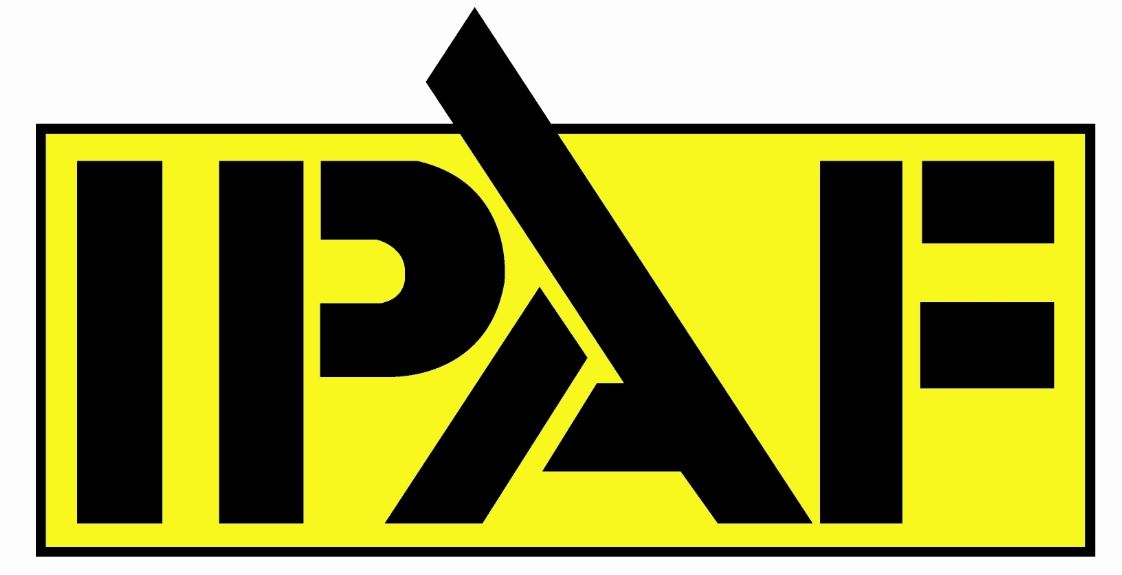 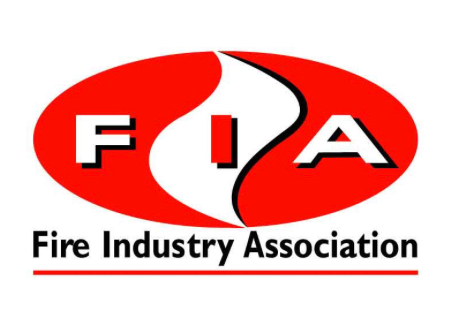 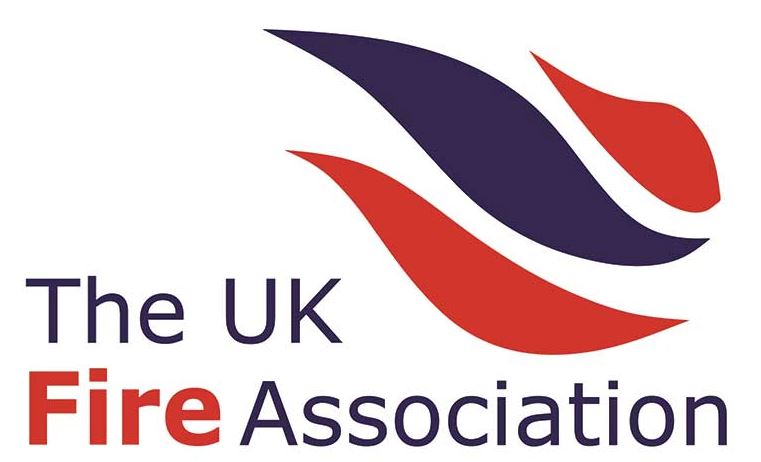